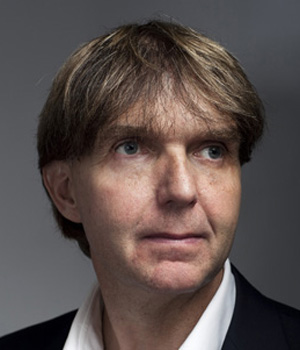 On November 28th, 2014 Willem Jeths was officially appointed the first Dutch Composer Laureate (Componist des Vaderlands) at the Buma Classical Convention in TivoliVredenburg, Utrecht. Fulfilling this position for two years, he seized upon every opportunity to act as ambassador for new national notes.

He put the spotlight on 20th century Dutch musical heritage, focused on the latest composer generation, championed music education and in passing reflected on the current state of musical composition:

‘During the second half of the 20th century an explosion took place in our musical culture’,  according to Jeths. ‘What is on offer now is more fragmented and variegated than ever. The challenge that a contemporary composer faces, is to distill something authentic from this vast ocean. Whether he succeeds doesn’t really depend on the concept of “innovation”. I think that passion and inspiration are more relevant nowadays.’ 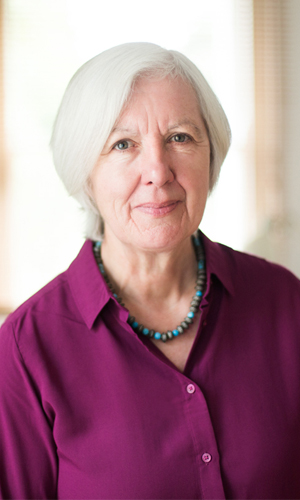 Judith Weir has been a resident composer with the City of Birmingham Symphony Orchestra in the 1990s, she wrote several works for orchestra and chorus (including Forest, Storm and We are Shadows) which were premiered by the orchestra’s then Music Director, Simon Rattle. She has been commissioned by the Boston Symphony Orchestra (Music Untangled and Natural History) the Minnesota Orchestra (The Welcome Arrival of Rain) and the London Sinfonietta (Tiger under the Table); and has written concert works for some notable singers, including Jane Manning, Dawn Upshaw, Jessye Norman and Alice Coote.

She now lives in London, where she has had a long association with Spitalfields Music Festival; and in recent years has taught as a visiting professor at Princeton, Harvard and Cardiff universities.

In 2014 she was appointed Master of The Queen’s Music in succession to Sir Peter Maxwell Davies. In January 2015 she became Associate Composer to the BBC Singers. Calliope Tsoupaki (Piraeus, Greece, 1963) makes music that has a mood of timelessness. Her objective is expressing the essence as simply and clearly as possible. In her compositions she uses elements of early and contemporary music as well as the music of Greece and the Middle East. Combining these aspects, she skillfully creates a completely personal style.

Overwhelming successes include her opera Mariken in the Garden of Delights (nomination Matthijs Vermeulen Prize 2017), St. Luke Passion, song cycle Face of Love for singer Nena Venetsanou, oratorio Oidipous (nomination Matthijs Vermeulen Prize 2014), Narcissus (a play for music and scent), Maria for the Netherlands Wind Ensemble, the chamber operas Dark (about Joan of Arc, libretto Edzard Mik), Vita Nova (based on Dante’s book of the same title) and the string quartet Triptychon for the DoelenKwartet.

She has been living since 1988 in the Netherlands and teaches composition at the Royal Conservatory of The Hague.

Her opera Fortress Europe (Opera Trionfo, Asko|Schönberg Ensemble & Nederlands Student Chamber Choir) is about one of the most important issues of our time: the refugee crisis.  In 2015, her opera Mariken in the Garden of Delights (OPERA2DAY & Asko|Schönberg Ensemble) based on a late medieval Dutch text, also had numerous performances in the Netherlands and immediately met great acclaim. 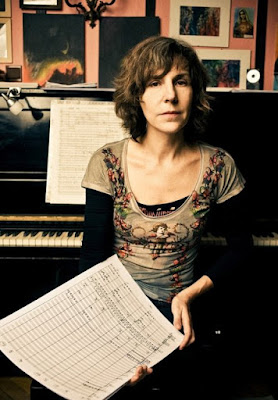 Hanna Kulenty writes for solo instruments, chamber groups, large orchestra’s, opera, television plays and film music. Her compositions have been premiered during festivals throughout the world, like Huddersfield Festival, Schleswig-Holstein Musik Festival, Münchener Biennale, Warsaw Autumn, Musica Polonica Nova and the Netherlands Music Days. Her numerous orchestral pieces have been performed by symphony orchestra’s in Holland, Denmark, Poland and Germany, with conducters like David Porcelijn, Antoni Wit, Peter Hirsch, Peter Eötvös, Ingo Metzmacher, Renato Rivolta and Ronald Zollman. Soloists like Isabelle van Keulen, Elźbieta Chojnacka, Krzystof Bąkowski, Marco Blaauw and Frank Peters performed her work, as did the Dutch ensemble ‘de ereprijs’, who commissioned her to write a piece on several occassions. Recently she was commissioned by Kronos Quartet for whom she wrote her 4th and 5th string quartet.

Kulenty’s compositions are published by the dutch publishing house Donemus.

In 2003 her composition Trumpet Concerto (2002) won the first prize at UNESCO’s 50th International Rostrum of Composers, for which she received the UNESCO Mozart Medal from the International Music Council.
Her compositions Preludium, Postludium and Psalm, for cello and accordion (2007) and String Quartet No. 3 – Tel me about it (2008), were respectively chosen among the ten best Dutch compositions of 2007 and 2008 during the ‘Toonzetters’ contest in Amsterdam. 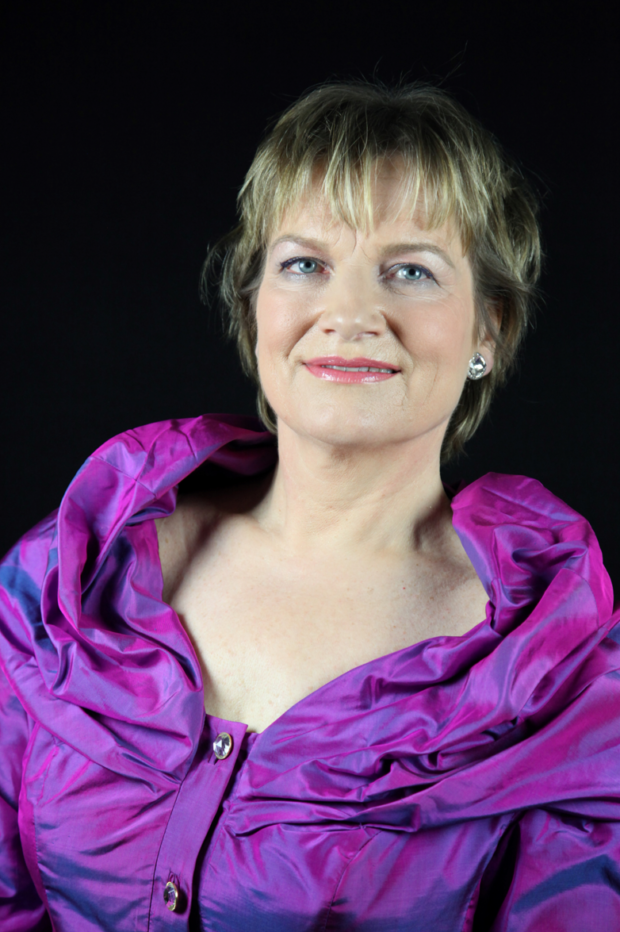 Reinild Mees was honored with the Szymanowski Award (which was previously won by Sir Simon Rattle) and the Ambassador of Polish Culture order for her promotion of Szymanowski’s work, both in concert and in recording. Also, the Szymanowski CD box won the most prestigious prize of Poland, the Fryderyk Award.

As a vocal coach Reinild Mees has taught at the Amsterdam and Utrecht Conservatory, the European Centre for Opera and Vocal Art (Ghent) and the Opera Studio Nederland. Currently she teaches at the Robert Schumann Hochschule (Düsseldorf).