We have been overwhelmed by the number of entries for the International Alba Rosa Viëtor Composition Competition 2016. The jury – led by Dutch composer Willem Jeths – has received more than 130 compositions by young composers from 38 countries! Willem Jeths and his team have taken a deep breath… and have started to find out who’s compositions will reach the finals! Thank you all!!

Five works will be chosen for premiere on Sunday, 2 October 2016, during Alba Rosa Viva! at the Leeuwenbergh, Utrecht (Netherlands).

Chairman of the Jury is Dutch composer Willem Jeths. He will be assisted by the English composer Jonathan Dove, Dutch composer and soprano Monique Krüs, flutist Marieke Schneemann and pianist/festival director Reinild Mees.

Read more about the members of the jury

Each email submission must include:

The Jury will select 5 works from the applications submitted by 1 August 2016 at the latest. The composers of the works selected for the Final on 2 October 2016 will be notified by email; the separate instrumental parts of the works must be submitted no later than 15 August 2016.

Alba Rosa Viëtor (1889-1979) was a renowned concert violinist, pianist and composer of her time. Her life was divided over three continents. She was born in Italy, emigrated to Montevideo, studied in Brussels and subsequently lived in Buenos Aires, Vienna and New York. Her works have been performed by America’s greatest orchestras and soloists. Alba Rosa Viëtor was a member of the society of American composers.

The Dutch composer, pianist and conductor Elisabeth Kuyper (1877-1953) began composing at an early age. She moved to Berlin to continue her composition studies there. In 1901 Elisabeth Kuyper became the first woman to be admitted to study composition at the Meisterschule für Komposition, led by Max Bruch. He became a great champion of and mentor to Kuyper, and conducted many of her compositions. In 1905, Kuyper became the first woman composer to be awarded the Mendelssohn Prize. She then composed perhaps her best known and most played work, the Violin Concerto in B Minor, Op. 10. In 1910 she formed and conducted the Berlin Women Musician’s Orchestra. In 1923 and 1924 she founded Women’s Symphony Orchestra’s in London and New York. 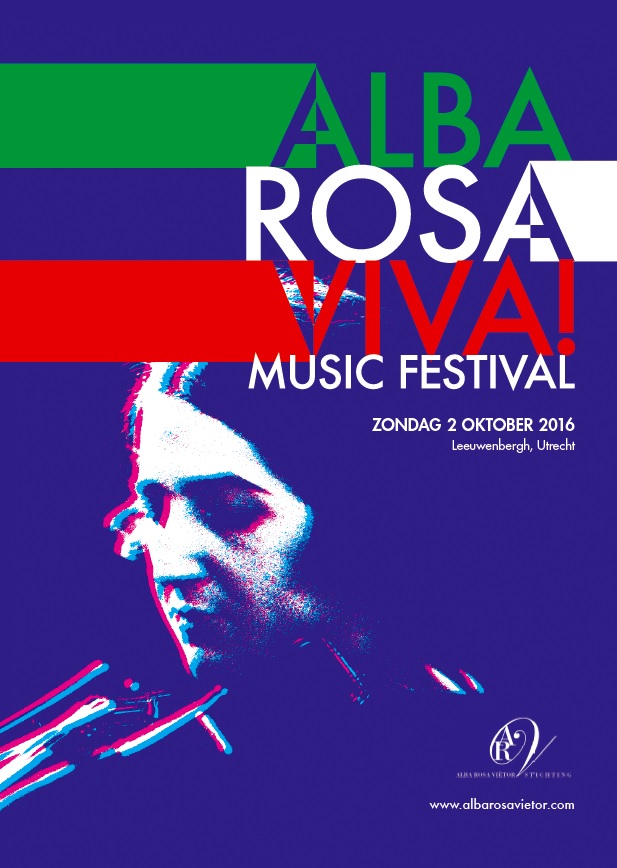